What Causes Moss and Algae? 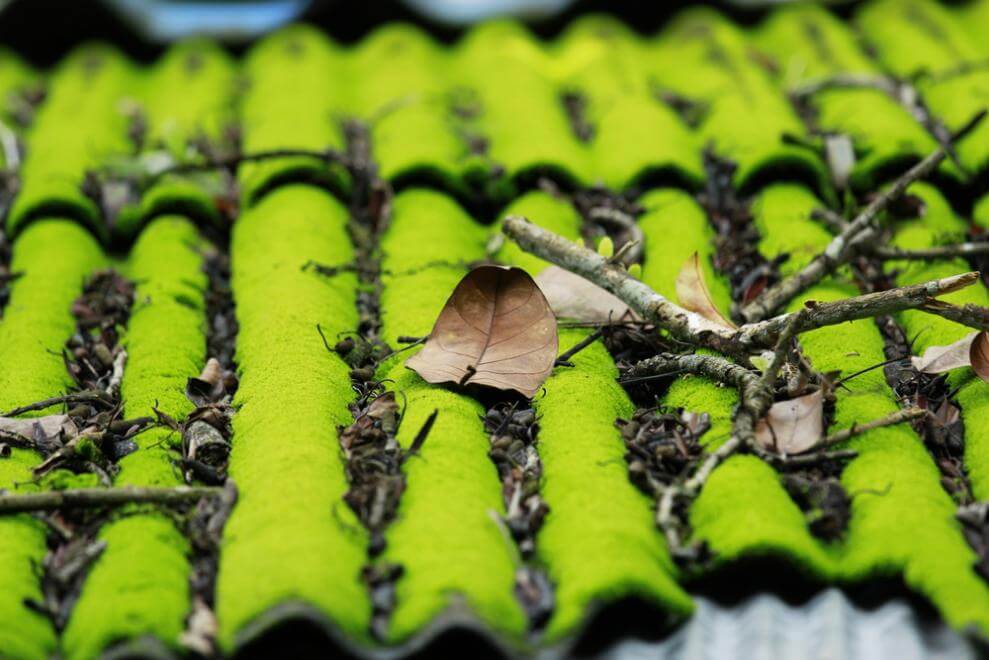 One of the problems you may encounter with your home’s maintenance is moss and algae. Algae and moss are similar, yet quite different in how they develop and how they can be removed.

You may notice that your roof, while not black in color, is forming a black discoloration. Most people will misidentify this as mold or mildew, when in actuality it’s algae build up. Very prevalent in the United States and Canada, algae will continue to grow on any surface where there is plenty of moisture to help it along.

Causes of Moss and Algae:

Moss and algae will grow on every roof surface: asphalt shingles, wood shingle roofs, roll roofing and wood shake roofs. Once roof moss and algae are spotted, they should be removed as soon as possible. Without removal, the roof surface will, over time, become damaged to the point of needing total repair.

You will want to have the moss and algae treated right away. To get things moving immediately, look for moss removal company like ROTban in Surrey and have an expert evaluate your property. Roof repair can be expensive, so fixing a moss and algae problem as early as possible could save you a lot of money in the long run.