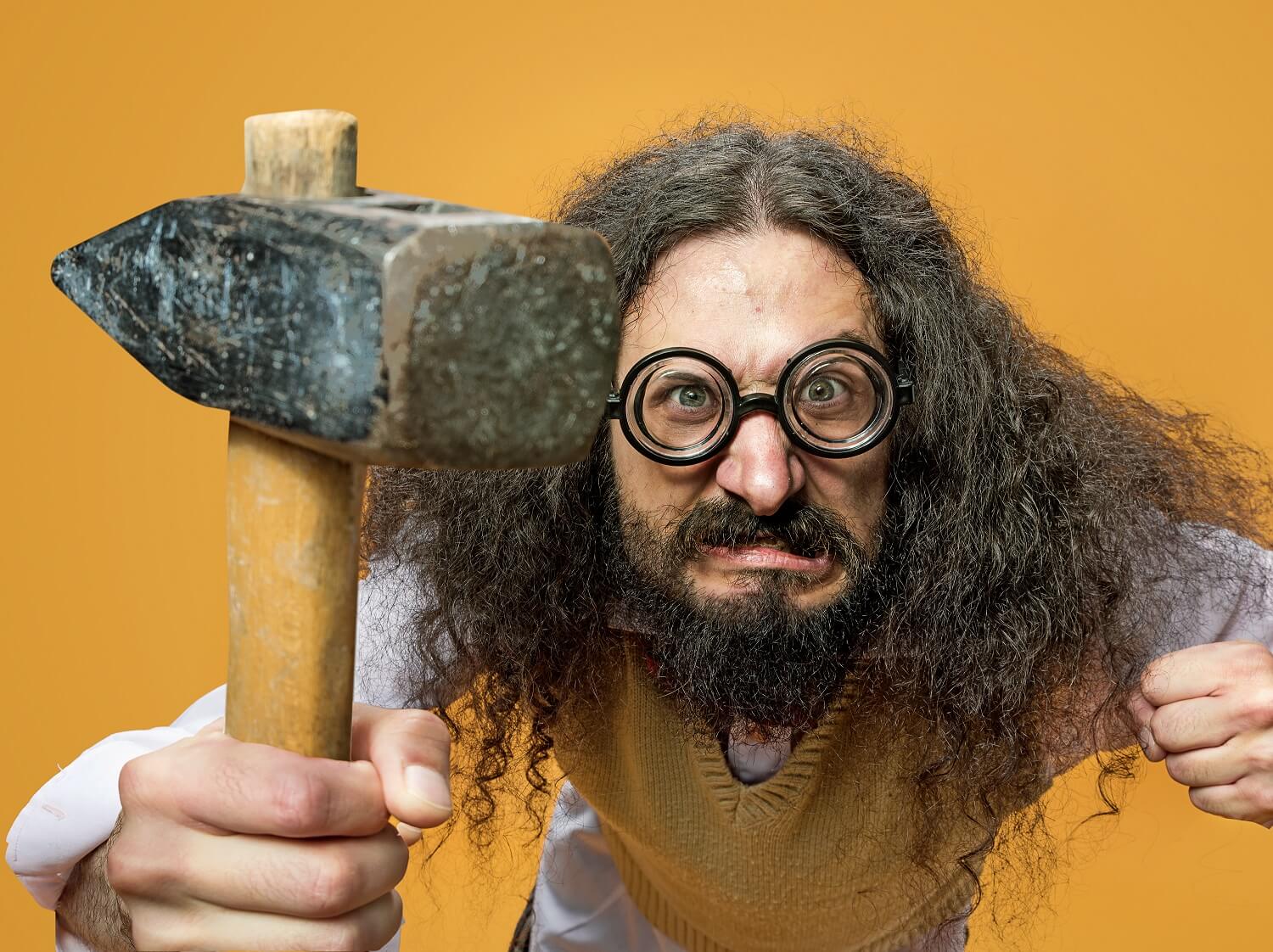 In about 2008, a customer from a lovely traffic-calmed neighbourhood in Cloverdale called me. He asked me to look at his next-door neighbour’s roof.  “I think you need to come right away”, he said, “I really mean it!”  We had restored and treated this customer’s cedar roof, and what he had seen happening next door had shocked him.  “My neighbour is in London right now, so I look out for him.”  He had seen a crew pressure washing the next-door roof, and, knowing that this was not a good process, he called long distance to London.  He asked the neighbour why he was having his roof pressure washed while there was no one home.  The homeowner was shocked, saying “I would never do that!”

Thinking he would confront the power washers when they returned, he watched carefully.  No one showed up.  My customer concluded that the power washers had gone to the wrong address and discovering this, taken off.  “Yikes, Gregg, we need you to inspect that roof!”, he said.

I got my equipment out and inspected the roof, camera in hand. It was a gruesome sight.  Thank goodness my customer was on the ball, because the power washing had blown a lot of holes through the roofing and through the tar paper underlay.  Cedar roofing has lots of gaps between the lath into which the shakes are nailed, so in the first rainfall, the house interior would have suffered great damage.  Rain that comes in drenches the valuable furnishings, the ceiling and drywall, and the repairs are expensive.  Your roof protects everything you own.  It protects the structure, the finishing, carpeting, furniture, everything.

We were still doing re-roofing services at the time.  (By 2016 we stopped doing maintenance and roofing to concentrate on the revolutionary ROTban methods of exterior cleaning.)  We quickly got a quote emailed to the London homeowner, for converting the roof to Architectural shingles in a Cedar look-alike style.  Quickly, the work was awarded us and we got the roofing started.  The second night of the job, a storm blew in with intense rain.  We had done a lot of the work, and the unfinished part was tarped securely. Thanks to fast action, the home was saved from great loss.

Homeowners need to be aware that there are many poorly trained, and some downright unscrupulous individuals working in roofing related businesses.  In this case, the workers were so bad that they went to the wrong house and fled when they figured out what they had done.

Choose contractors with credentials, education, and experience.  It would be a good idea to get some third-party confirmations too.